Introduction Better meat, better buns, nicer places – that’s what gourmet burger restaurants in Frankfurt, Germany stand for. The phenomenon of increasing numbers of gourmet burger restaurants (producing so-called craft-burgers ) is not limited to Frankfurt: The phenomenon is noticeable in many cities, also internationally. The burger boom is never ending: Just last week, the American burger restaurant chain “Five Guys” opened a store in the city center of Frankfurt ( Mercurist 2017). The demand for good-quality burgers with more options for sides and toppings has been ongoing for years now: according to the study of the Dalia market research company, “ demand for gourmet burgers and a trend away from established fast food giants such as McDonald's and Burger King really began to boom in Germany in 2015. That year in the nation's capital, the number of high-end burger joints skyrocketed from 1 to 100, according to   Handelsblatt Global “ (TheLocal 2017). So, tastes seem to
Post a Comment
Read more 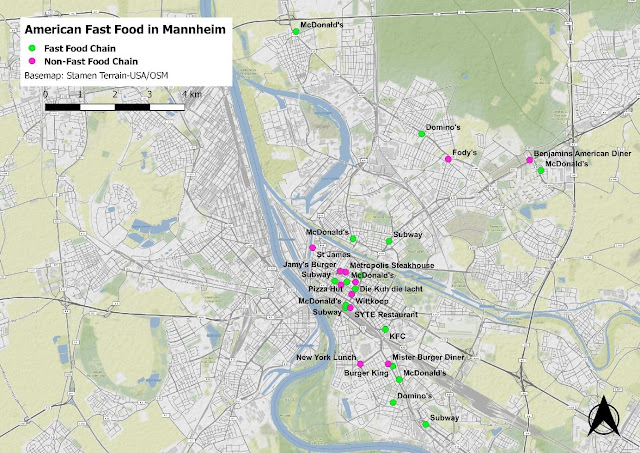 Did the US Army leave its “foodprint” in Mannheim? by Norbert Baumgartner 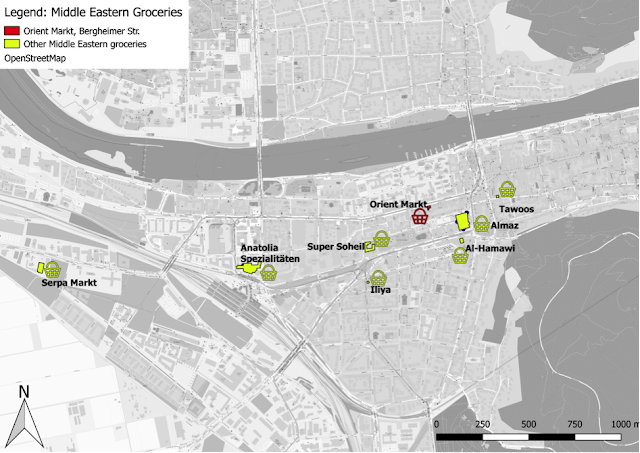 Robert Lemon
I am a contemporary cultural and urban geographer. My academic expertise is on space, place, and landscape through the lens of social practices. I evaluate social practices to elucidate cultural landscape patterns. And, I look at how social practices shape a city’s architecture and urban form. My work cuts across foodways, Latin American migration, communication geography (e.g. social media), landscape contestation, neoliberalism, cosmopolitanism and the right to the city. Although my academic writings are mostly conceptual, I am grounded in the fundamentals of urban and environmental design, and city planning.